(JTA) — It’s June. For me, a lot happens this month. Father’s Day is coming up — my fifth as a father of twin boys. It’s Pride Month, and as a gay Jewish man, married with children, that means something. It’s also my father’s 41st yahrtzeit, the anniversary of his passing.

My dear father, Khalil. Who sweat like a pig in the roasting Philadelphia sun growing peppers and tomatoes next to the house, dressed in what by today’s standards could only be called Daisy Dukes (it was the ’70s). Who made us believe for the first nine or 10 years of our lives that chickens in his home country of Iran gave milk that had magical powers. Who was first a beloved pediatrician and then a psychiatrist, but when it came to helping children get past their nightmares, prescribing sticking feet out from under their blankets rather than drugs.

My dear father Khalil went by Kelly to fit in in his adopted country. When I was 11 1/2 years old, he was told that he had brain cancer and would die within a few weeks. He informed his doctors and my mother that he had lived to see his first son’s bar mitzvah, and he would live to see his other son’s as well. He endured a year and a half of hell on earth and slipped into a coma weeks before I turned 13.

During my tiny ceremony in our living room, to the shock of family gathered, he opened his eyes and extended his arm to me during my Torah reading. He held my hand and closed his eyes for the last time, having delivered a message of love to his younger son more powerful, more profound than anything wound in the scroll from which I was reading.

He died in his bed just a day later. 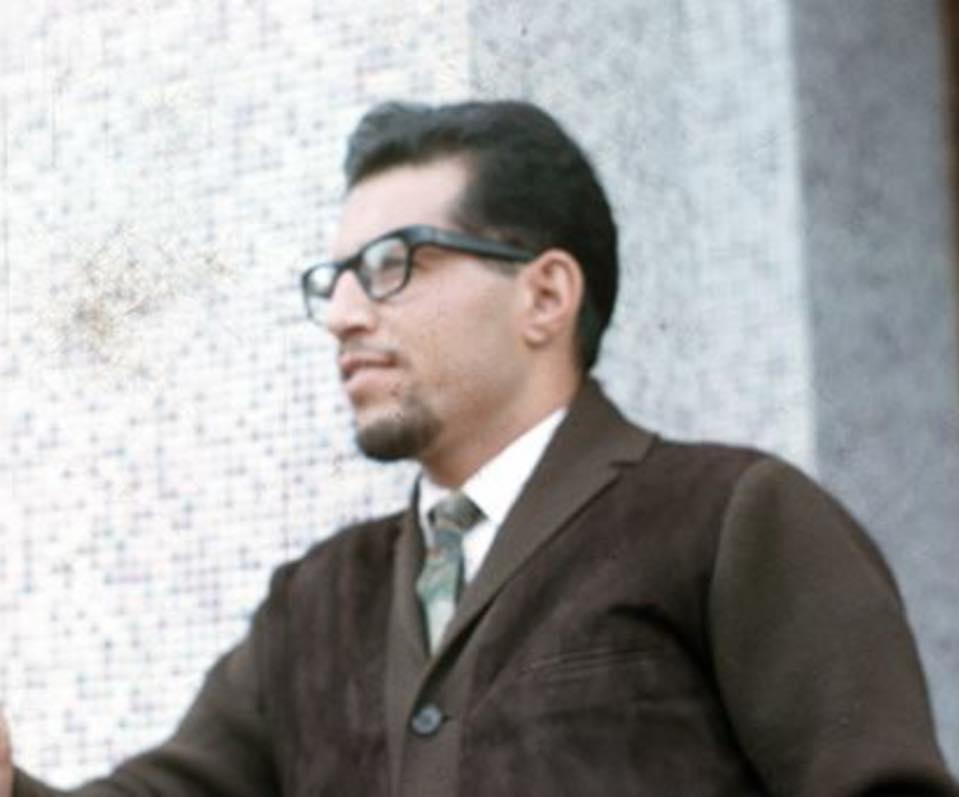 My own kids were born via IVF and surrogacy 35 years later, in September 2015. Our wonderful surrogate went into labor during Yom Kippur, in what for a New Yorker and an Angeleno was the middle of nowhere: Oregon. The woods were so beautiful and there were no synagogues to be found. So I brought up the machzor on my phone and chanted Kol Nidre alone among the evergreens just outside the hospital. I broke pretty much all the rules of Yom Kippur that year – but as a gay man I was used to breaking my beloved people’s rules.

Our surrogate kindly – though certainly unintentionally – waited until after Neilah, Yom Kippur’s concluding service, to give birth to our wonderful boys. These boys who should not have been possible in this life of mine.

Parenting did not come easily for me. I didn’t grow up around babies. Mine and my husband’s families all live 10,000 miles away in Israel. The first year or two were brutal, scary and lonely.

We started our podcast, “Daddy Squared, The Gay Dads Podcast,” four years ago as much to help ourselves as to provide support and community for others. We talk about how gay men can become parents, how it’s different to be gay parents and, so often, how it’s not different at all.

Anyone who has kids will tell you – and Lord knows, they won’t shut up about it – that as your kids grow up you’ll spend more and more time thinking back to your own childhood and your own parents. Thank God, my mom is alive and well and hoks me a tshaynik endlessly from Tel Aviv.

As for my father, I’ve spent a lot of time thinking about who he was and what my life would have been with him had I not lost him at such a young age.

My father moved to America from Tehran in 1962 to finish his medical residency and, most probably, to be “cool.” He met my mother, and when she brought him home to meet her parents, he insisted on pretending to be Muslim to drive them nuts. Then when they brought out some food, he covered his head and began to say the Motzi (blessing over bread) to great joy and, I believe, a slap across the face for torturing the people who would become his in-laws.

Neither my father nor my mother have ever been religious or observant. But their passion for the Jewish people – their people, my people – was everywhere, always. Their love of the Jews was a love of history, of warmth, of family; unconditional.

And so, late at night, while I sit in the rocker and listen to my boys snore, I answer myself so easily: My father’s discomfort with my homosexuality may have occupied some small part of his conservative Persian background, but to him his children were everything. We, too, were his “people”; unconditional.

My boys are fluent in English and Hebrew, and spend their days with other little Jewish boys and girls in a school that embraces them and their two dads and recognizes the fire that burns within us for our people and our people’s future.

So it would seem that all of this is possible. I can be a gay man, a husband, a loving father, a loyal son, a devoted Jew and lover of Israel. I can live my own dream – and my father’s.

I still pray that the feeblest echo of my father’s love reverberates in how I raise my children, so they may be as blessed as was I, but I can’t imagine how this is possible. In the meantime, I’m going to try and learn to grow vegetables. 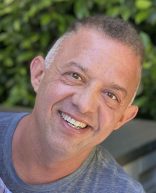 Alex Maghen
is a technology and entertainment executive in Los Angeles. He and his husband have five-year-old twin boys who attend Temple Israel of Hollywood School. Together they host “Daddy Squared, the Gay Dads Podcast.”